Why We Need a Decentralized Key-Value Pair Database on Blockchain for DApps?

Today we are well aware of the fact that blockchain technology offers data authentication and authorization in the digital world, abolishing the need for third-party administration. Also, the numerous features of blockchain such as data security, reliability, and robustness have played an essential role in the boom of blockchain technology. As organizations are keen to implement blockchain for various applications, one must make an informed decision while choosing the right kind of blockchain.

Public Blockchain such as RecordKeeper, being distributed is one of the many major features. However, this is not the only benefit of  RecordsKeeper of course. Other features such as transparency make RecordsKeeper very secure: as data can be audited by anyone, it is easy to detect fraud on the chain. With public blockchain such as RecordsKeeper, you have the flexibility to set it up in your local infrastructure or cloud, or you can use RecordsKeeper ready-made public blockchain which provides features such as data immutability, data integrity, data authenticity, and data verifiability.

RecordsKeeper has overcome many limitations of certain popular blockchains such as Ethereum by making the block size of 10MB instead of 1MB. RecordsKeeper maintains a mining diversity of factor 0.2 thus keeping a 51% chance of attack under the tab. If there are 200 miners in the community and the miner mines a new block, he/she will have to wait for 40 blocks to be mined before he/she can mine another one following the mining diversity of 0.2. Therefore miners are refrained from mining a continuous series of blocks, limiting them from overpowering the Blockchain.

RecordsKeeper lets you submit the records through your web interface or via the RecordsKeeper’s APIs, and publishes the records in key-value pair format with their associated information into a decentralized ledger.

Being an open-source, public blockchain network that stores information in key-value pairs, RecordsKeeper has proved to be an excellent choice by many organizations for various applications. Data stored in Key-value pairs provides ease of querying the data unlike other public blockchains such as Ethereum and Bitcoin. Data can be easily traced and retrieved anytime by the corresponding key.

Public blockchain networks with key-value pairs such as RecordsKeeper, offering exceptional features are indeed the need of the hour in Blockchain technology. 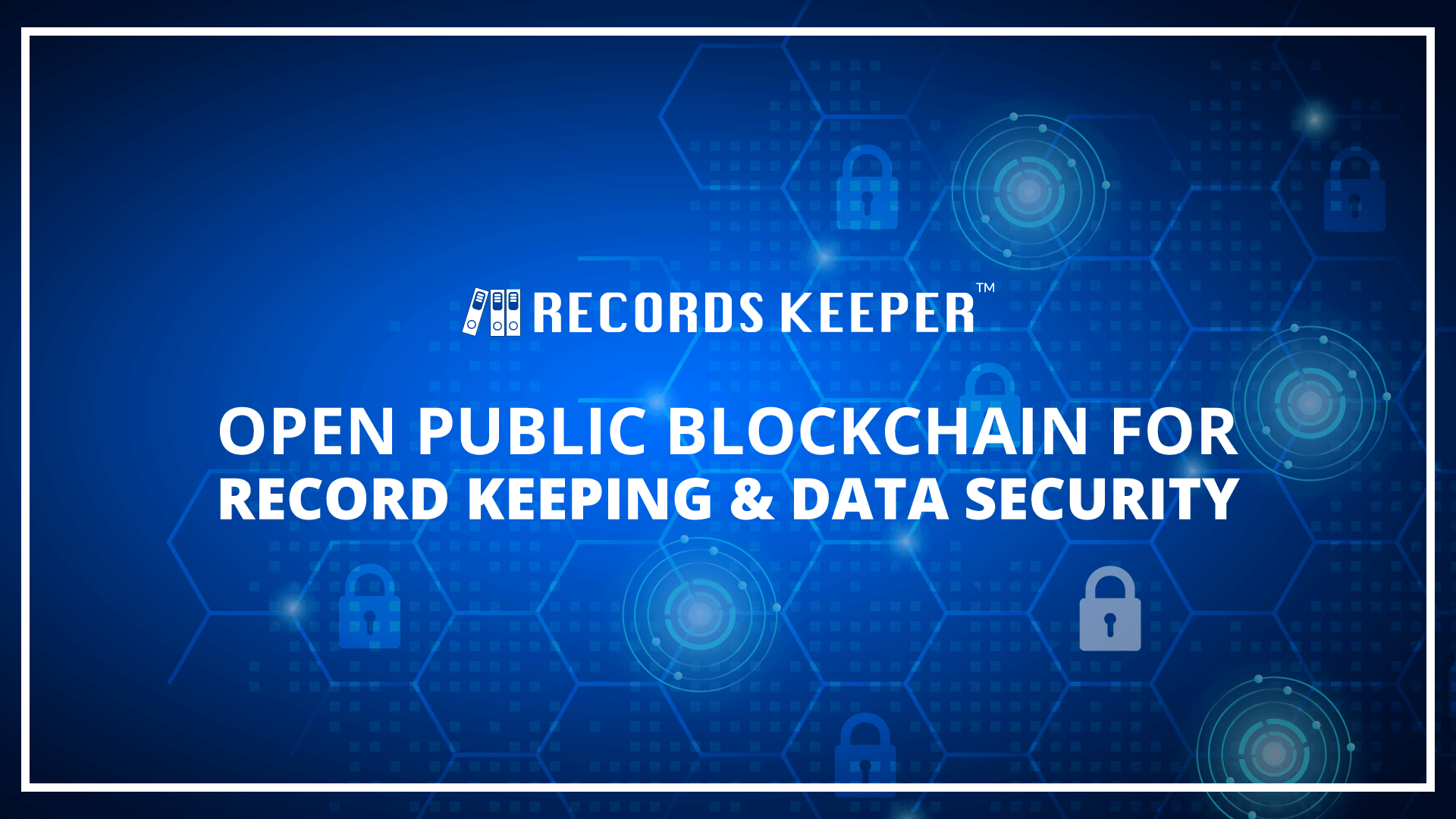 RecordsKeeper Token Sale has been cancelled due to minimal funds raised till now. Since only a few days are left, it is highly unlikely we will be able to reach soft cap. Therefore, we will… 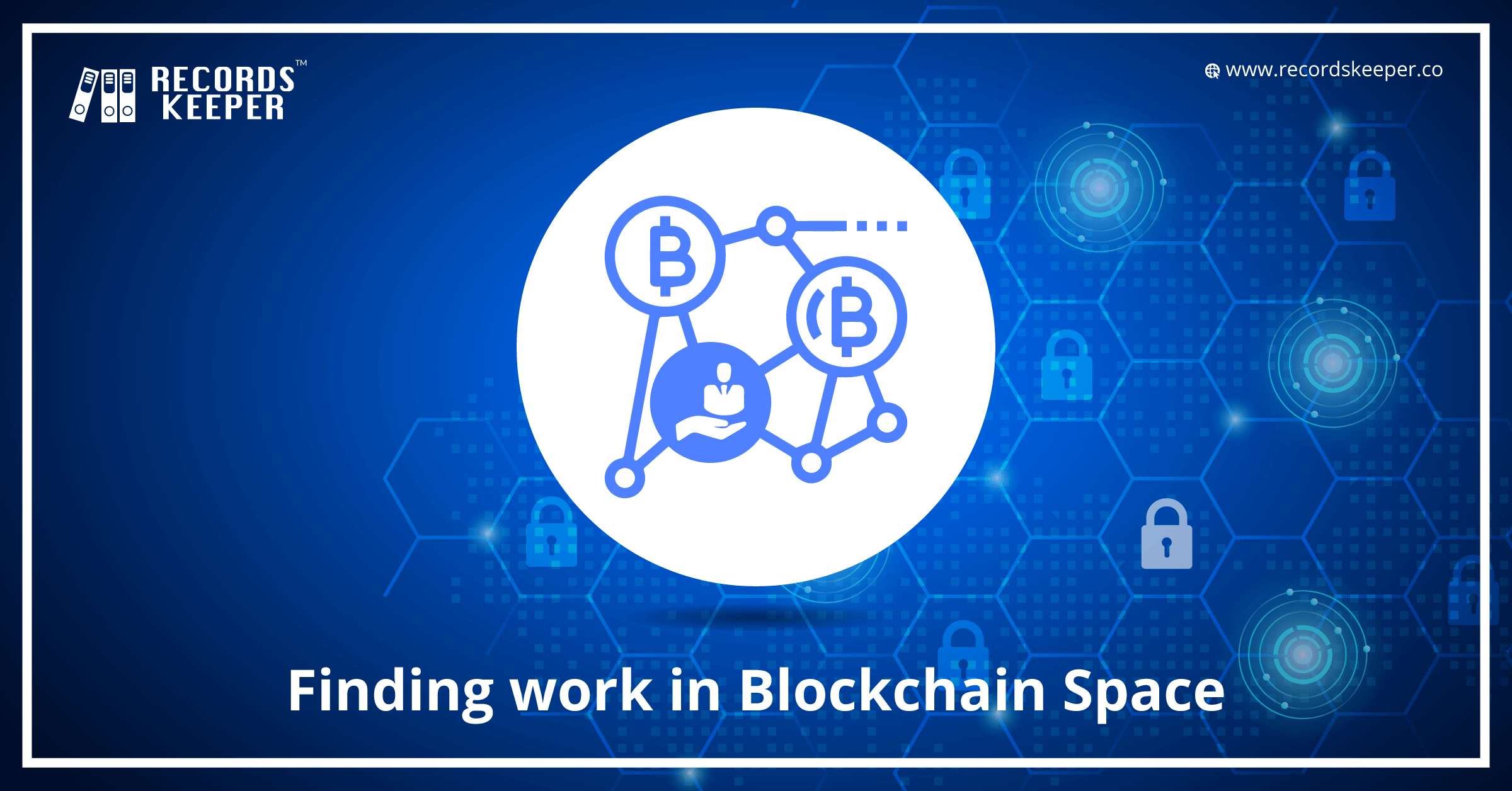 As Blockchain technology is evolving while infiltrating various sectors to optimise business processes, the career prospects in the Blockchain sphere are excellent. Demand for certified individuals in Blockchain has continued to grow exponentially. The Blockchain…

I want the latest update in...

How RecordsKeeper Blockchain Can Prove to be a Boon for the Telecom Industry?